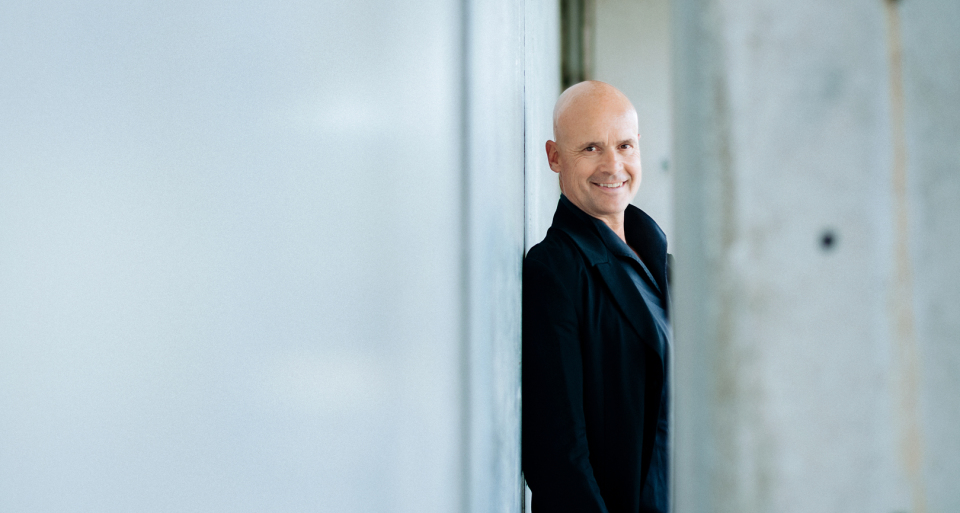 Founded in 2001 the firm focuses on the following areas:

Stefan von Raumer has been serving his clients as litigation attorney on matters of restitution law and property / ownership law since 1993, and since 1997 in matters of constitutional law and matters governed by the laws concerned by the European Convention on Human Rights.  In 2001, he founded his law firm specialized in these fields in Berlin, Rechtsanwaltskanzlei von Raumer.

Before these courts, he looks after cases in all fields of substantive law, from administrative law to civil law and criminal law.

Stefan von Raumer is also sought after as an expert, instructor, and consultant both nationally and internationally in light of his comprehensive expertise.

He is one of currently eleven members of the Committee on Constitutional Law of the Deutscher Anwaltverein (DAV, German Bar Association) and, in this capacity, regularly prepares so-called “Voten” (proposals for decisions) on constitutional law regarding pending constitutional complaints at the request of the Bundesverfassungsgericht (BVerfG, Federal Constitutional Court).  In many cases, these proposals will be considered by the highest constitutional court of Germany in the decisions it ultimately hands down.

As Chair of Germany in the Human Rights Committee with the Council of Bars and Law Societies of Europe (CCBE), Brussels, Stefan von Raumer is able to influence all topics of relevance to human rights that lawyers in Europe must address.  As one of only a few, select members of the exclusive CCBE Permanent Delegation at the European Court of Human Rights, he represents the interests of more than 1 million European attorneys vis-à-vis the judges and the presidency of the Strasbourg court and discusses current developments at regular round-table meetings with them.

Besides these activities, Stefan von Raumer also participates in international humanitarian missions.  Thus, he performed more than one hundred interviews with Syrian legal practitioners in November of 2016 as a member of an international team of experts working in the neighboring states of Syria, and is co-author of the ILAC “Rule of Law Assessment Report Syria 2017” published in the wake of this mission in July of 2017, which attracted international attention. Should you not be able to reach us by phone, please send us an email!